On 19 May 1928, the Governor of Northern Ireland the Duke of Abercorn laid the Foundation Stone for Parliament Buildings ( Front Pillars), The building was offically opened for business with a grand opening, On 16 November 1932, The Prince of Wales, Edward Windsor, opened Parliament Buildings. 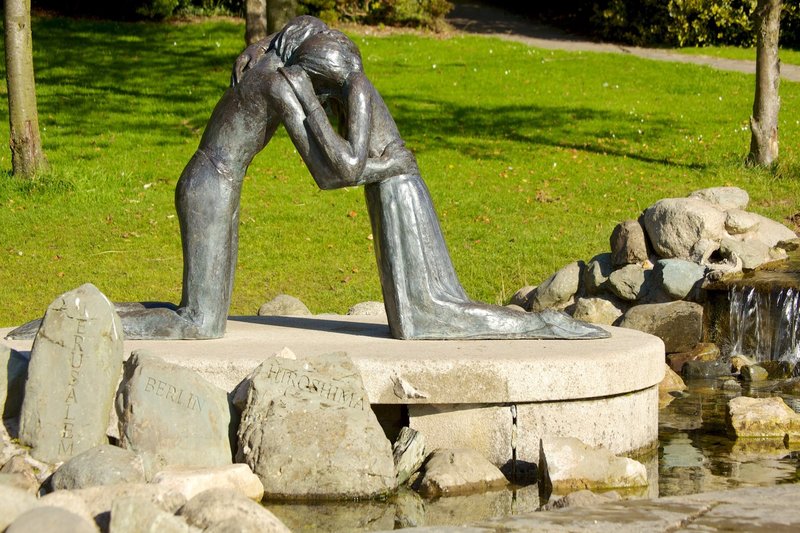 Reconciliation Garden - Hug Across The Divide


A firm favourite of mine is a walk around the grounds to the peaceful reconciliation garden. From the front gates its about halfway up on the left hand side, just off the main drive. The variety of walks around the estate make it a firm favourite for dog walkers from near and far and also sightseeing explorers to Northern Ireland.

The main Parliament building is also open for tours, the internal tours run Mon-Fri twice daily 11am & 2pm, you can also pop into Stormont building and view the Great hall or coffee shop 9am-4pm. For ideas on things to do in Belfast click here.

VIEW HOP ON HOP OFF TOUR 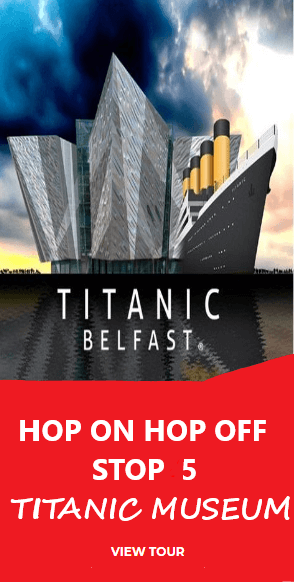